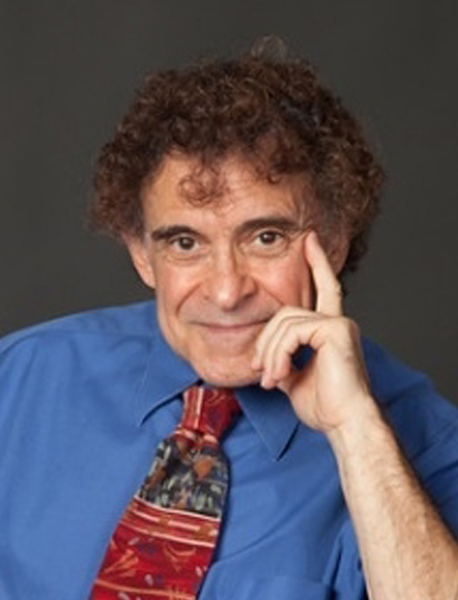 Jake has over 50 years’ experience as trader. He has been trading since 1967!

Jake has authored a veritable library of reference works on trading and analyzing the commodity and stock markets. His 45 books appeal to the full spectrum of investors and traders – from the novice to the seasoned speculator, chartist, non-professional, and professional trader.

Jake has appeared frequently on radio and Television throughout United States and Canada. He has been a guest on numerous business radio and TV shows including Wall Street Week, CNBC.

Mr. Bernstein is the publisher of Jake Bernstein’s Weekly Futures Trading Letter which has been in continuous weekly publication since 1972…Now presented in digital media format as The Jake Bernstein Online Weekly Capital Markets Report and Analysis.

He has developed pioneering methodologies in market forecasting, cyclical patterns, and seasonal indicators. His proprietary published trading techniques include Jake Bernstein’s Key-Date Seasonal Analysis, the Daily Sentiment Index, the Power Momentum Formula and the MAC Method, as well as short – and intermediate-term day trading and long-term trading approaches, based on market patterns.

Mr. Bernstein also lectures extensively in the United States, Canada, Europe, Australia, and Asia. His forecasts and opinions are quoted frequently in the financial press and on numerous websites.

His clients include not only retail traders but professionals, major hedge funds, billion-dollar, internationally known banks and major brokerage houses.

His work is specific, objective, clear and precise. He places NO value in any method that requires interpretation, opinions or perception – they are subjective and are not likely to work.5 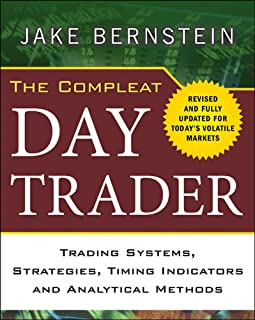 The information and content provided within this website has been created for educational purposes only. Stock market investing offers no guarantee of earnings. Past results are not indicative of the future as lot of factors influence the outcome. Stocks and Markets can move up or down quickly against your investment. This site or its owners do not provide any guarantees as your financial circumstance is not obvious to us. If in doubt check your suitability by consulting with your CPA or Financial adviser. Results discussed here are not typical and it will vary from person to person. All forms investing and trading involves risk at varied levels some more than others.

We use cookies on our website to give you the most relevant experience by remembering your preferences and repeat visits. By clicking “Accept All”, you consent to the use of ALL the cookies. However, you may visit "Cookie Settings" to provide a controlled consent.
Cookie SettingsAccept All
Manage consent

This website uses cookies to improve your experience while you navigate through the website. Out of these, the cookies that are categorized as necessary are stored on your browser as they are essential for the working of basic functionalities of the website. We also use third-party cookies that help us analyze and understand how you use this website. These cookies will be stored in your browser only with your consent. You also have the option to opt-out of these cookies. But opting out of some of these cookies may affect your browsing experience.
Necessary Always Enabled
Necessary cookies are absolutely essential for the website to function properly. This category only includes cookies that ensures basic functionalities and security features of the website. These cookies do not store any personal information.
Non-necessary
Any cookies that may not be particularly necessary for the website to function and is used specifically to collect user personal data via analytics, ads, other embedded contents are termed as non-necessary cookies. It is mandatory to procure user consent prior to running these cookies on your website.
SAVE & ACCEPT
Clear Clear All
error: Alert: Content is protected !!